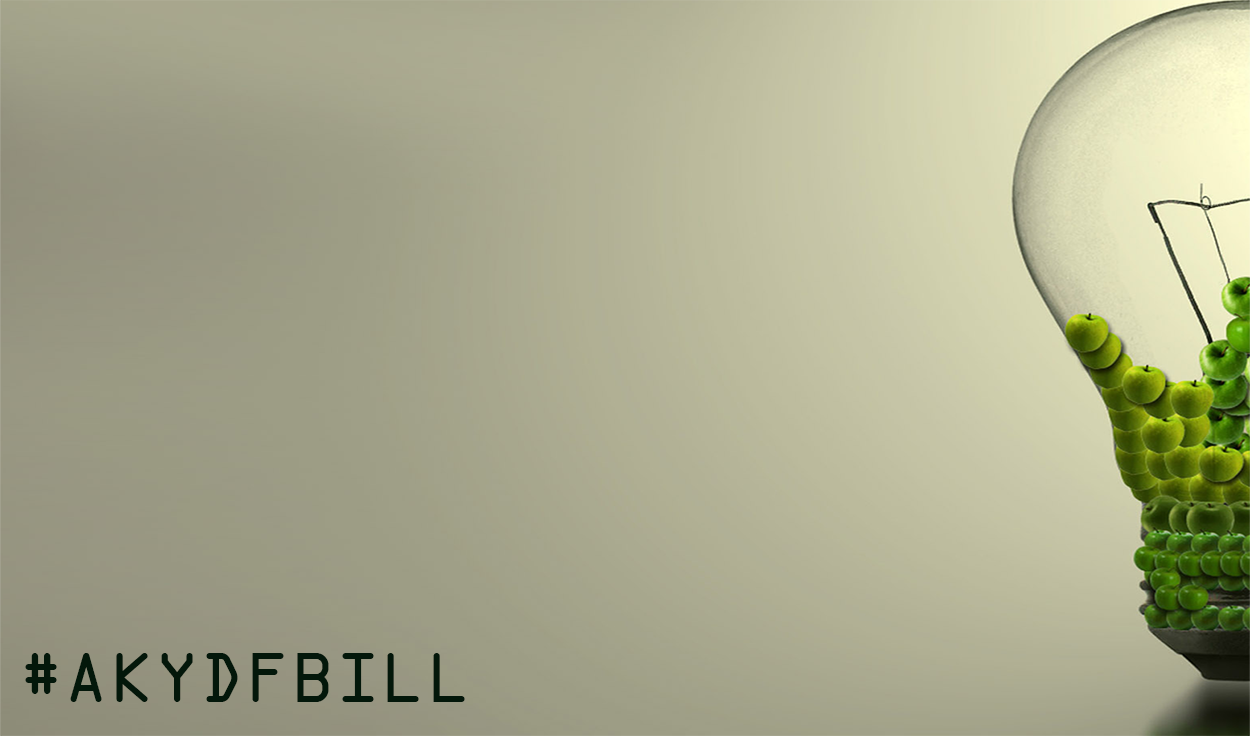 The Speaker of the Akwa Ibom State House of Assembly, Rt. Hon. Onofiok Luke has said that previous struggles by youths of the state to be given a political space in the state has begun to yield positive institutional gains. He said this on 27th April 2017, during the debate on the second reading of the bill for a law to implement a sustainable youth policy framework through the establishment of Akwa Ibom youth development fund. The bill is sponsored by Hon. Emmanuel Bassey of Ini state constituency. The Speaker said that the state is currently at the phase where the youths are taking advantage of the presence of a large number of youths in government to actualize their development causes.

Recalling the days of â€œpolitical strugglesâ€ by some prominent youths in the state between 1999 and 2011, the speaker noted that the proposed law to create a youth development fund was an example of how the youths are benefitting from past struggles for political space by young people.

â€œAs a beneficiary of the youth struggle, let me thank the sponsor and co-sponsors of the bill and let me thank the younger people of Akwa Ibom who have decided to engage in this struggle in line with best practices. Prior to now, the struggle by the youths of the state was for the enlargement of the political space, for the accommodation of youths in the government. That struggle yielded result, and this result is seen in the fact that most of us here today are relatively young people. That youth struggle has materialized today in the sense that the present class of young people can leveraged on the political offices that we hold to push their agenda. These agenda would have been difficult for the elderly to understand. It could only take a young person to be able to propose this bill. Indeed, this is the beginning of the crystallizing of the youth struggle for development in the state.â€

â€œI must commend this young generation for the astute manner they have engaged government, and at this level, it has become an intellectual struggle. It is no more some form of enlargement of the political space; it is now a struggle for an institutionalized framework for youth development. While elsewhere they resort to arms struggle and restiveness, we have decided in Akwa Ibom state to engage government intellectuallyâ€.

The Akwa Ibom Youth Development bill seeks the establishment and composition of Akwa Ibom State Youth Development Fund â€œinto which shall be paid all monies received as 10% Oil Derivation Fund, grants, and subventions from National and Donor agencies for the purpose of youth developmentâ€¦â€ Members of the House spoke overwhelmingly in support of the bill. Itu member, Hon. Idongesit Ituen said the bill was innovative â€œbecause it is not only seeking to create a fund but it sets out what the funds will be used for.â€

Also speaking in support of the bill, the member from Ibiono Ibom, Rt. Hon Ime Okon said since the bill was raised the first time last year November, young people from his constituency have written to him three times demanding him to support the bill. Mbo state constituency representative, Hon Samuel Ufuo said the bill would lay the proper foundation for a better future for young people in Akwa Ibom state.

The bill was committed to the joint committee on Youth and Sports and the subcommittee on Economic Development for necessary research and subsequent briefing to the House.