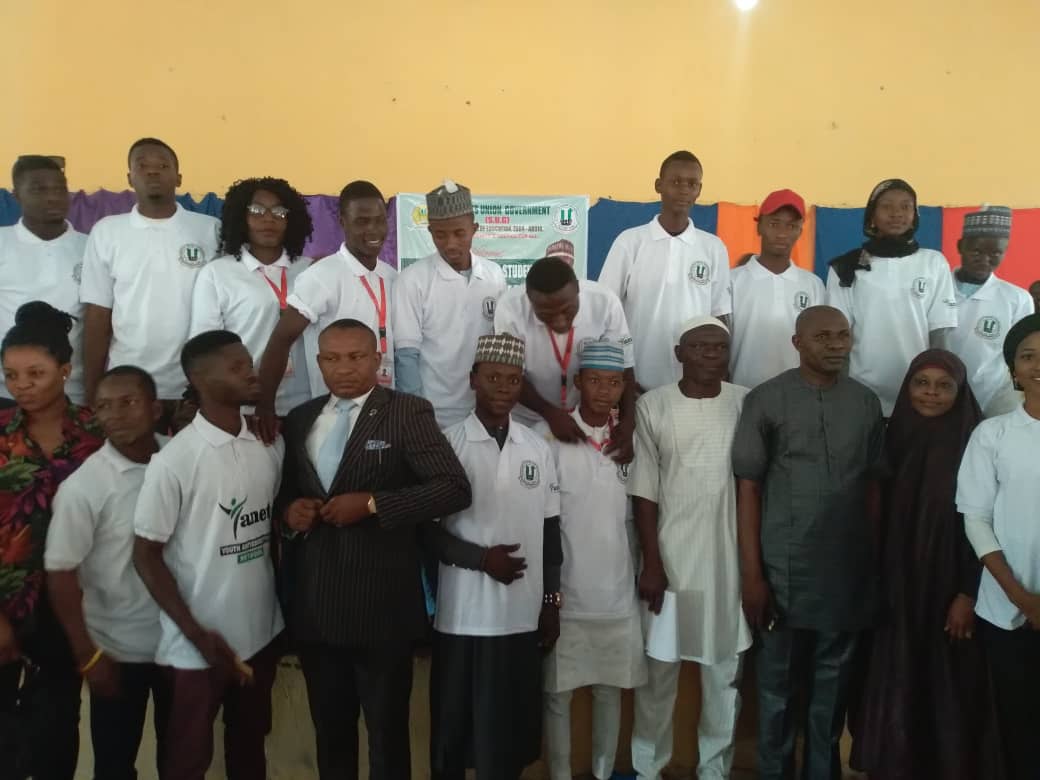 When issues of corruption are constructively shunned among peers there are often tangible next steps that result in pro-activity against the social vice. It was a large turn-out with over 1000 students’ seated for sensitization by Youth Anti-corruption Network (YANET) As a  body of Youth based civil societies who are insistent on fighting corruption the Y-PAC partner in partnership with the student union leaders of the College of Education, ZUBA FCT had a sensitization of both new and returning students. The newly admitted students were reportedly told to shun corruption of all forms in the campus. The sensitization revealed cases of corruption practiced on campus while also being good ambassadors was highly emphasized.

The essence of this activity which held on 27th March, 2019 was to create awareness of the anti-corruption network in school and to inform the students on how to report cases of corrupt practices. YANET used this platform appropriately to launch the AASH (Action against Sexual Harassment) campaign i.e sex for marks campaign which is a deeply rooted issue in the Nigerian educational sector and will be advocated across all states as a part of the YAF Y-PAC strategic plans for the year commencing this quarter.

During the event, YANET did not fail to point out to the students that the fight against corruption is a two-way thing (givers/takers). While encouraging students not to give, they also advocated to lecturers not to ask. In light of this program and the partnership granted by the student leaders union of the school, YANET are set to train some members of the SUG leaders, departmental heads, lecturers and individuals to further and deepen the anti-corruption conversations on campus.