Training of Uni ABUJA Enumerators on the SHE Campaign 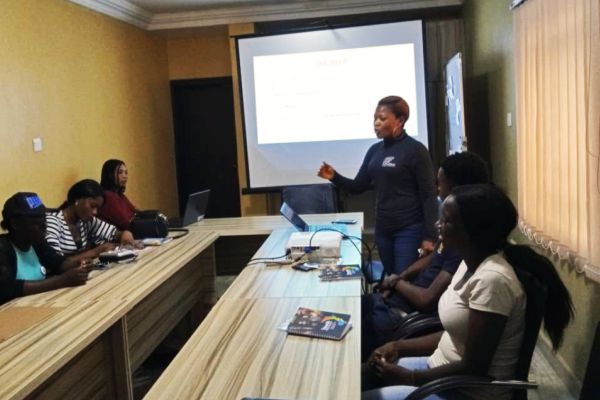 YAF organized a training of 6 enumerators (4 females and 2 males) for the SHE survey on the 29th or May, 2019. A total of seven students were in attendance including the Vice President of University of Abuja Student Union Government, the PRO of SUG and 3 YAF staff who facilitated the training. The training started at 11 am and covered the following: The Overview of SHE Campaign/ Purpose of the SHE survey which was taken by Bukola: She informed the students on the importance of the SHE campaign and YAF’s goal to make a positive change in bringing sexual harassment to an end in higher education. The survey is also to serve as a factual backing for the project.  The Survey Methodology was taken by Bright; she intimated to the students the amount of females and males each enumerator should cover being 17 women and 8 men with a sum total of 25 questionnaires per enumerator. The SHE Survey Approach and Technique was covered by Peace Eno; she instructed the students on the manner they are expected to conduct themselves during this survey. The survey is to be done in groups oftwos for security purposes. She also pointed out that the confidentiality of the survey must be highlighted (due to the sensitivity of the project) to every one they approach. The Do’s and Dont’s of the survey were also stipulated—Some of the dont’s included not telling survey takers what to fill, NOT filling the survey themselves and here the students found out that they will be assigned supervisors to ensure the surveys are conducted in the right manner. A sanction was also agreed upon for poor conduct which will attract the reduction in their stipends after the survey is done. As the training came towards an end, the Review of the Survey Questionnaire was carried out lastly. The students were pleased with all the information they knew and promised to conduct the survey accordingly. The survey will be carried out on the main campus by 4 enumerators and 2 enumerators in the ABUJA mini campus. Each campus was assigned with 1 at the end of the training and handed their questionnaires. The training ended at 2 PM. 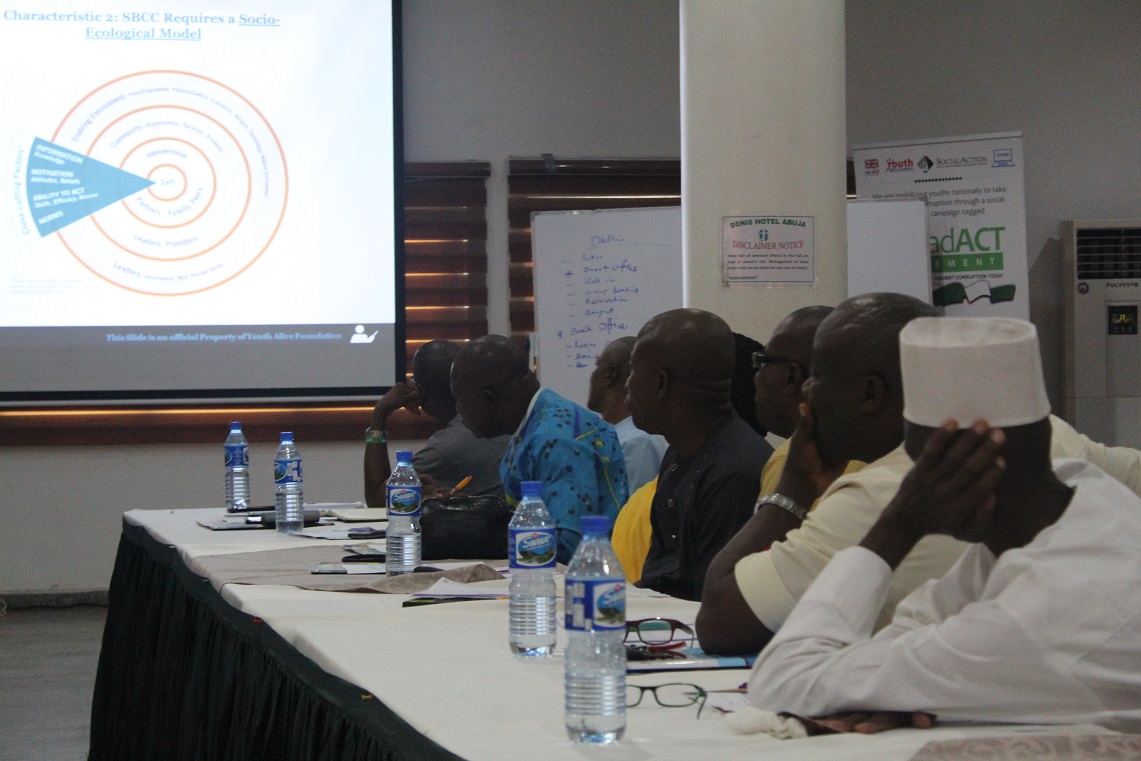 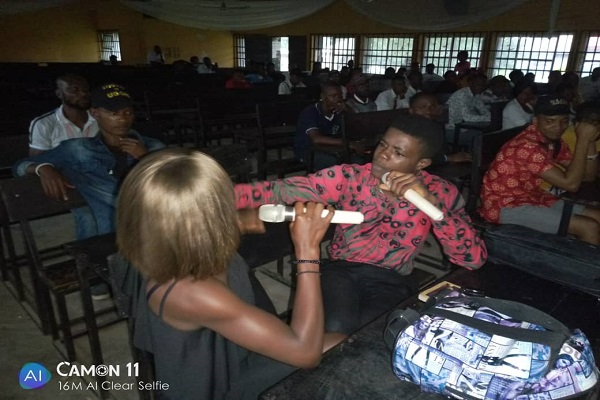 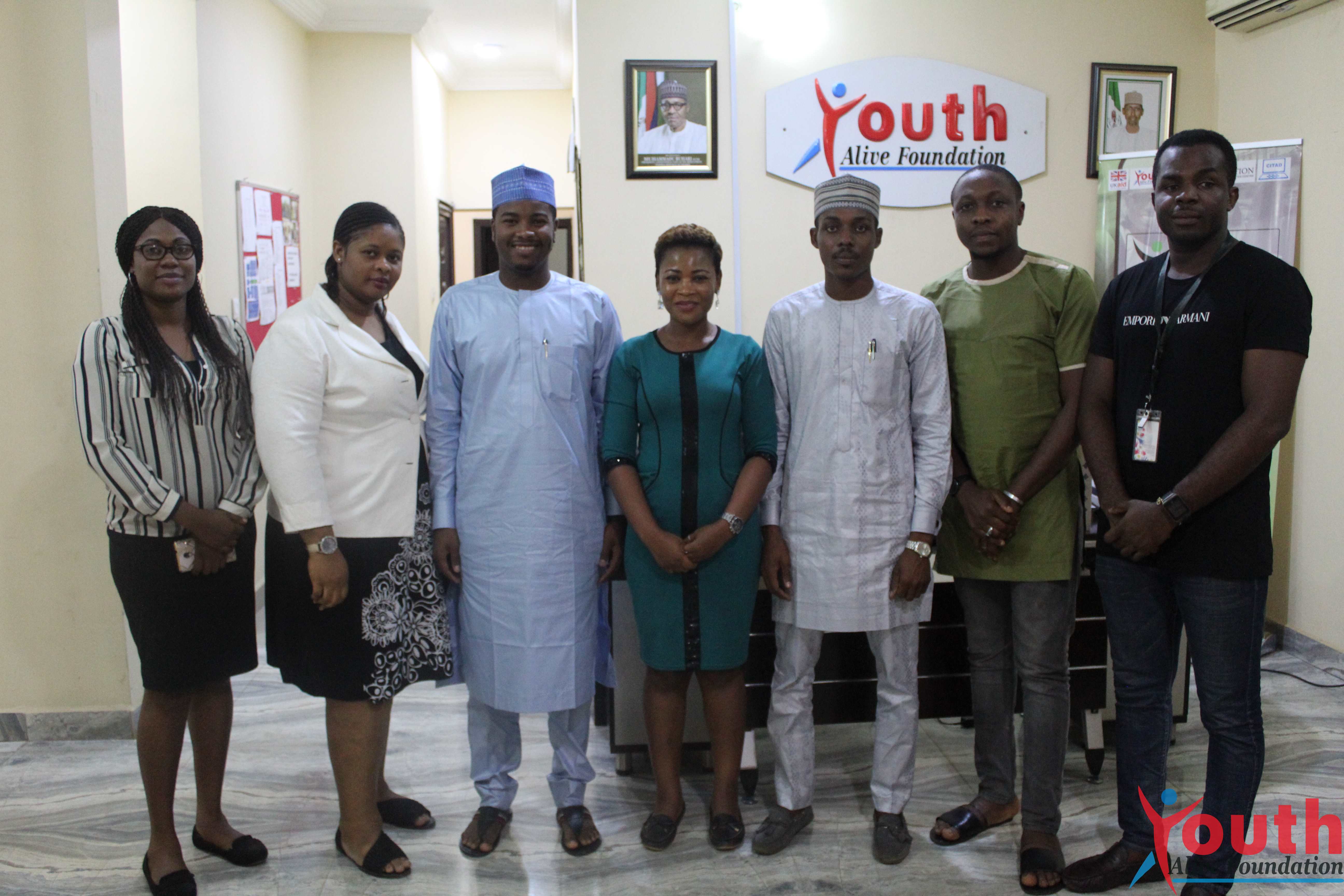 Youth Alive foundation was delighted to play host to three parliamentarians from the National Youth...