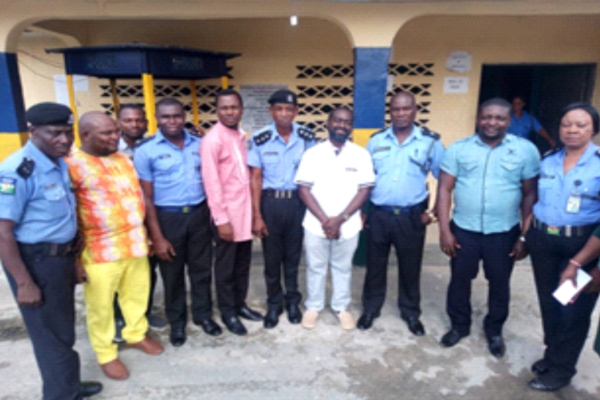 to join the #NoShishi4Bribe campaign.

to curb bribery in public and private places. Primarily championed with the use of zero Naira currency the campaign

has a broad spectrum of stakeholders of which the police force is a composite part.  This is happening at a time when

Mr Prince (Programs Lead; SDIC) in his response to the police on the KABP survey assured the officers and men

that the project will engage the police service commission to ensure better working condition of the men in service,

as a strategy to eliminate corruption in Nigeria which is core to the Y-PAC intervention of promoting accountability,