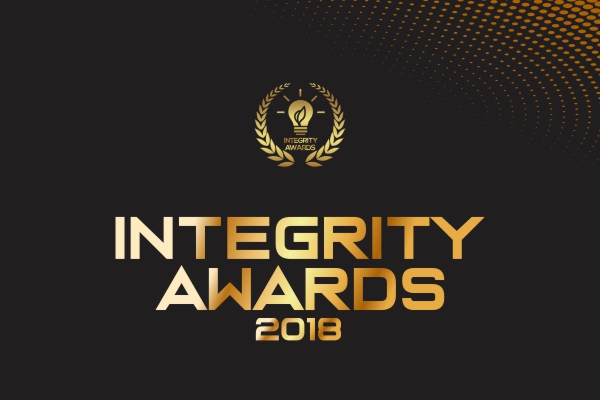 The Integrity Awards seeks to revitalize integrity, good character, and other national values as a counter-culture to corruption.

The Integrity Awards will not only reshape norms that sustain corruption but also build a new culture that highlights integrity, selflessness, and patriotism.

will serve as an incentive and motivation for citizens, particularly youths, and galvanize them to emulate the values celebrated in the Awardees.