DO YOU HATE BRIBERY THE WAY WE DO? 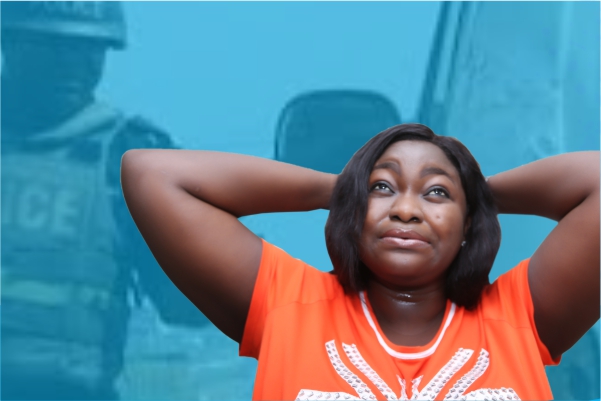 It is not new to identify the faces of bribery in the various sectors:

An overwhelming 95 percent of Nigerians will accept a bribe when offered or pay a bribe when demanded the Nigerian Corruption Survey 2017 published by the National Bureau for Statistics (NBS) has revealed.

The survey published on Wednesday showed that only 5.3 per cent of Nigerians will either refuse to pay a bribe when asked to or refuse to accept when a bribe is offered to them.

The Nigerian Corruption Survey, which revealed how different forms of corruption affect daily life of the average Nigerian citizen is being published for the first time.

Interestingly, only a small percentage (9.1 percent) of those who reported to an official authority faced negative consequence for reporting a bribery incident.

The survey revealed that mainly pay bribes to either speed up procedure, receive preferential treatments avoid the cancellation of public utilities.

Now the question worth our thought is:

Where do we fall into in the statistics?

You can lend your voice by joining our National Tweet Dialogue on Twitter on the 22nd of March 2019 and posting on social media platforms with the hash tag #NoShishi4Bribe. Amongst our advocacy plans also include rallies across our partner states. Anticipate further update on these activities.

The Fight Against corruption is a collective one. Hand in hand, one after another, we can win this fight. Say #NoShishi4Bribe today for a better Nigeria tomorrow.